← more from
Rhythmstick Records
Get fresh music recommendations delivered to your inbox every Friday.
We've updated our Terms of Use. You can review the changes here. 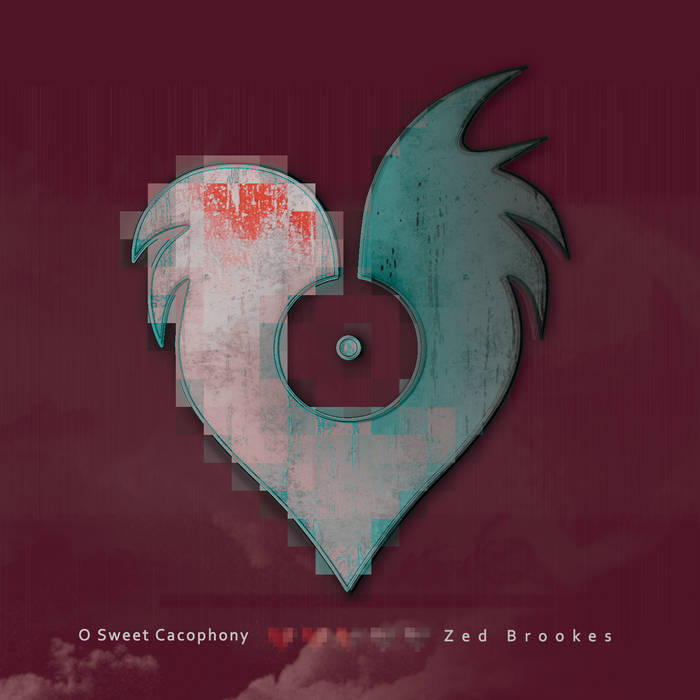 In 2011 I began to develop an album towards my Master of Arts project. It was based around a set of experiments in limiting choice to enhance creativity when writing and producing as a solo artist in the recording studio. I played around with song structures, contrasting elements, prosody and the use of various metaphorical devices - both lyrically and musically.
Much of this album came out of that Masters project, but it took me a few more years to tease out what I felt were the successful parts and to repair or replace some of those ideas that didn’t work quite so well. I also had to refine the focus of the album, so some well-developed songs that didn’t fit were dropped, and others added, and somewhere during that entire process I also rediscovered my musical identity.
I certainly had an immense amount of fun making this album, and I sincerely hope that you find something that you like in it as well.

All songs written by Zed Brookes, except “You Won’t Believe Your Heart” by Zed Brookes and Virginia Parslow. Recorded, mixed and mastered by Zed at home between 2012 and 2016 except Kingsley Melhuish’s brass parts recorded at Bronzewing Studios.
All instrumental and vocal parts performed by Zed, except:
Lead vocals on “Not the Girl You Were” by Jan Hellriegel,
Lead vocals on “Golden” by Katerina Theo,
Backing vocals on “Black Water” by Jean McAllister,
Backing vocals on “You Won’t Believe Your Heart” by Gini Parslow and Nina McSweeney.
Brass parts on “Fly When You’re Falling” by Kingsley Melhuish.
Artwork by Zed

Bandcamp Daily  your guide to the world of Bandcamp

Mille Petrozza stops by to talk about the new Kreator album, plus music by Trauma Bond